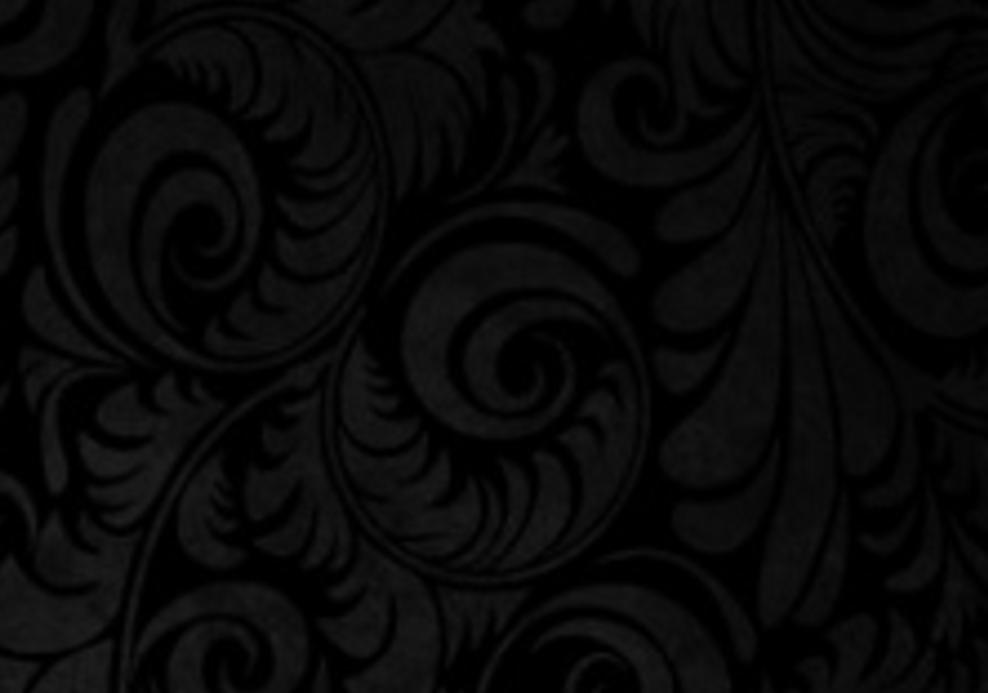 Champagne Honeybee is singer/ songwriter, Rani Weatherby, her trusty ukuleles, and talented backing band. Their sound is a mix of contemporary jazz, blues, folk, and ukulele soul. They have performed all over the Pacific Northwest, and toured the Midwest and East Coast as a solo act. Local media appearances include the Bob Rivers morning radio show, Audioasis on KEXP, King 5 Morning News, and Band in Seattle television program.

In June of 2014, they released an EP of original music called "No Love Songs". Their next EP, entitled "Once in a Lifetime", was released on April 1st, 2016. 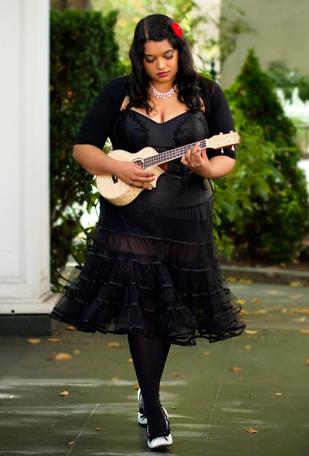 Rani Weatherby is an Indian-born, Washington-raised singer-songwriter, arranger, and instrumentalist. Her influences include Elton John, Prince, The Beatles, Stevie Wonder, Heart, and Chaka Khan, just to name a few. She began taking piano lessons at age 6, classical voice lessons at age 15, and performed in jazz and chamber choirs in high school and college. She graduated with a Bachelor's Degree in Music from Central Washington University in 2005. That same year, Rani was selected to attend Betty Carter's Jazz Ahead residency in Washington DC, where she performed an original song at the Kennedy Center, backed by a band of her talented peers. After college, she performed occasionally, and continued to write new music. In 2011, she sought a simple, portable way to accompany her voice. She found her first ukulele, Lenny, taught herself some chords, and thus began a new chapter in her musical journey.  During the Covid-19 Pandemic, she learned how to record and produce original music at home, and is honing her video editing skills for independent projects. 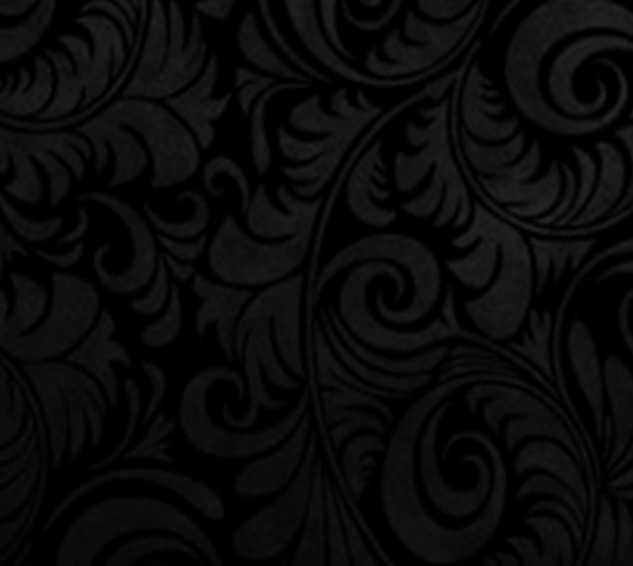 2017 kicked off with a newly acquired partnership with KHS America, as a spokesperson for their line of Lanikai Ukuleles. Champagne Honeybee's first album was accepted into Seattle Public Library's online music catalog, and they were voted Best Band For Hire in the Best of Western Washington competition.
Rani achieved a life-long dream of performing in her birth city in India, in February of 2018.  She put on a concert through the US Consulate in Kolkata, and was featured on the cover of the Calcutta times. Upon her return, the story of her musical and personal journey was featured on King 5's Evening television program. She reunited the band in April of 2018, to record an original radio commercial for Verity Credit Union, which aired on Seattle's Movin' 92.5 FM. The band is currently recording a full length album, which is scheduled for release in 2021.
Champagne Honeybee has a heart for charitable causes, and has performed at fundraisers for The Dave Thomas Foundation for Adoption, WACAP adoption agency, Concert Across America to End Gun Violence, the YWCA of Snohomish and King County, and rhino conservation programs for the Woodland Park Zoo. Stay tuned for upcoming projects and events!

Rani is playing an original song for the Peace Community Center fundraising gala on February 23rd, 2023. The event starts at 5:30pm at Stadium High School in Tacoma. More info to come!

Champagne Honeybee is back at McGilvra's Irish Pub (4234 E Madison St. Seattle) for a free solo show from 7:30-10pm. All ages welcome!